Thursday, May 25: According to WebIndia123, on 25th May, Thursday A Wedding Party turned into a tragedy when two persons were killed and 23 were seriously injured.

When their vehicle met with an accident on a flyover near Malbazar on last night (24th May), The Police officials said that the eight critically injured have been shifted to Siliguri Hospital.

The two died were identified as Zizul Haque (59 yrs.) and Nabedul Khatun (50 yrs.). Police said that they were residents of Uttarjhupjhora of Matiali Block of Jalpaiguri.

The accident took place around 23:30 hours (11:30 PM) when the victims were returning home from a wedding ceremony at Islampur. According to the report, the car lost its control and hit a railing of a railway overbridge and fell into a ditch. 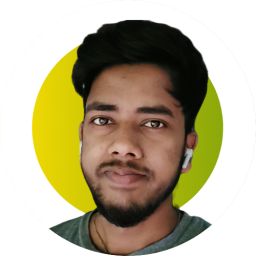