Independence Day in India is the most important day for every Indian citizen as our country got freedom from the British rule. Our country is counted as the world’s largest democracy all over the world.

Each and every malbazarian celebrated his/her freedom in their own way such as decorating their places of celebration, raising National Flag, march past, watching favorite movies, singing National Anthem or patriotic songs or participating in many social activities organized at public places.

Our national flag was hosted in all government offices, schools, military camp, clubs and private palace. Sweets were distributed after flag hoisting. It really looks beautiful when you see our national flag everywhere. At some places competition was seen and blood donation camp was placed.

Satkar Samiti club also organized a large drawing competition where class nursery to 4th standard children had to draw anything they like. They were in group A. Children of Group B and C were given a topic.

On bazar road opposite of Bataigol F.L. Shop, free juice was distributed to all the passing people.

It was done by Tapash Barman, Rohit Das, Amardeep Bandha and their team. They are the local boys of Kalibari. 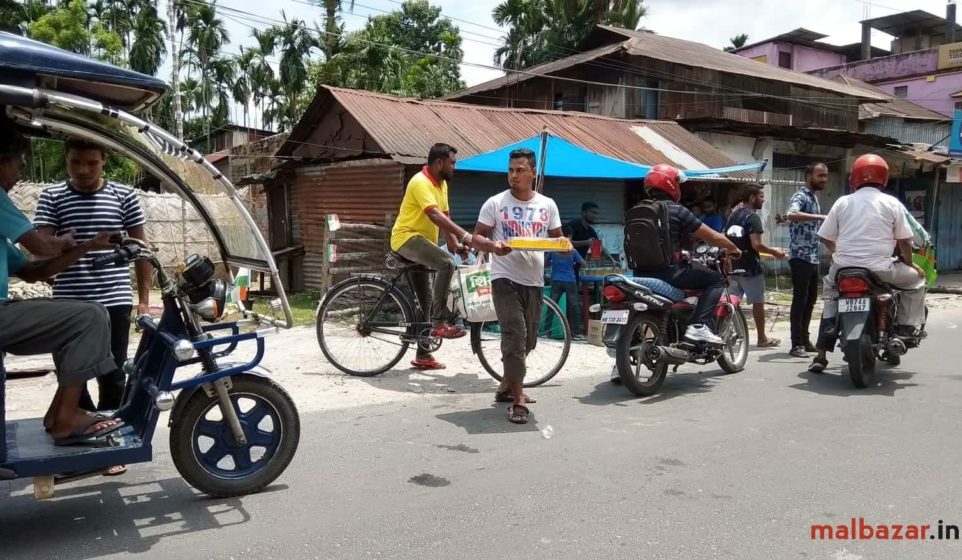 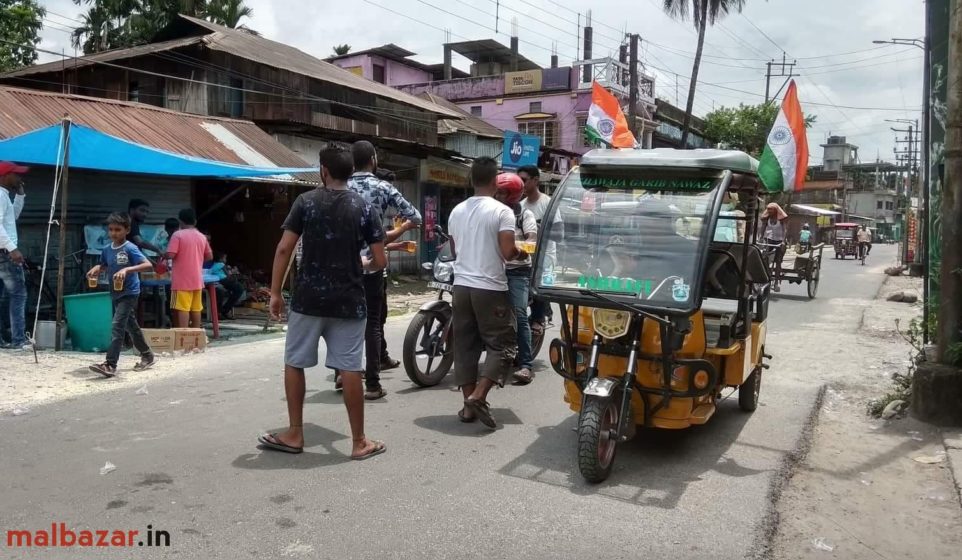 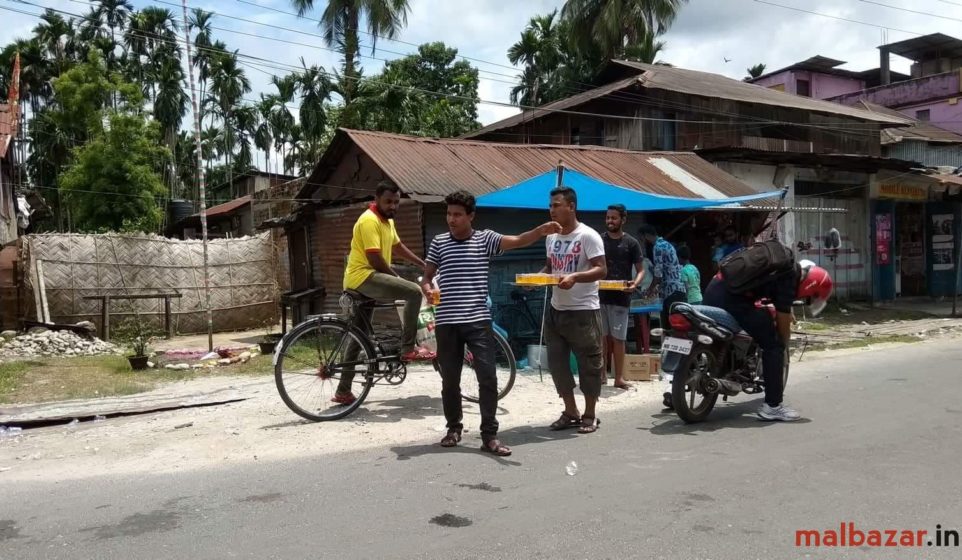 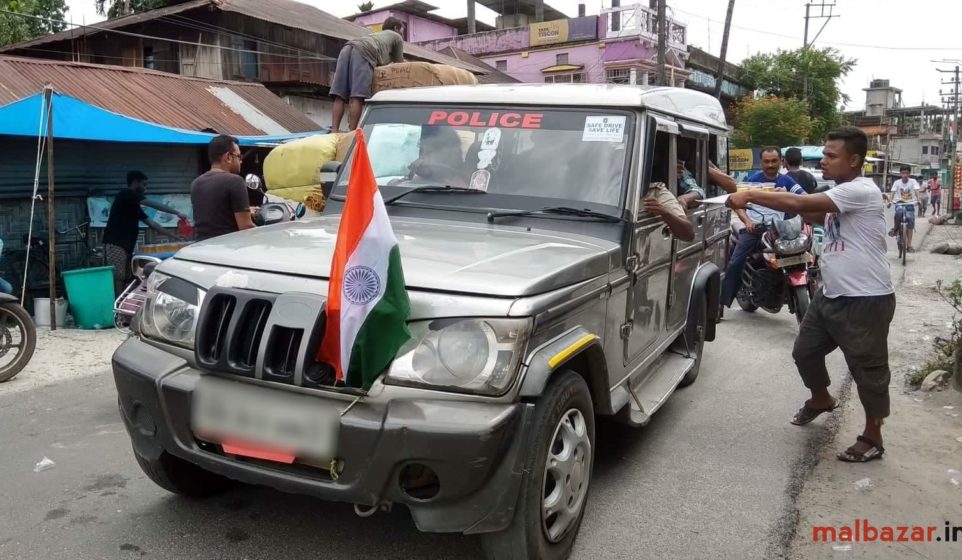 The rally started from Byam Mandir Gym Centre to Ghadi More and from there they went to Bus Stand and ended up at the starting point.

The aim of this rally was to promote health and wellness and of course gym too. Mr. Raj Barai owner of Byam Mandir Gym Centre is well-known bodybuilder of Malbazar, made their rally successful. 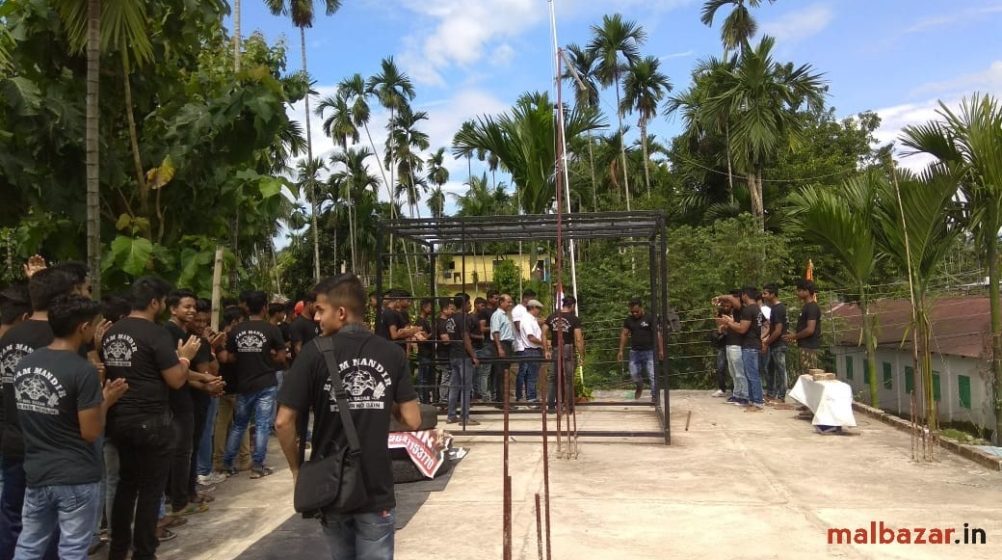 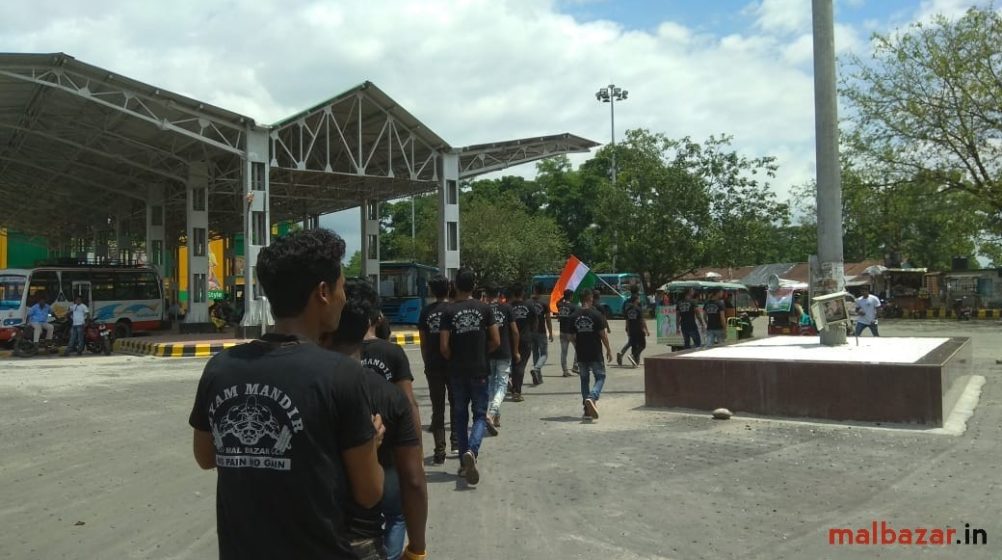 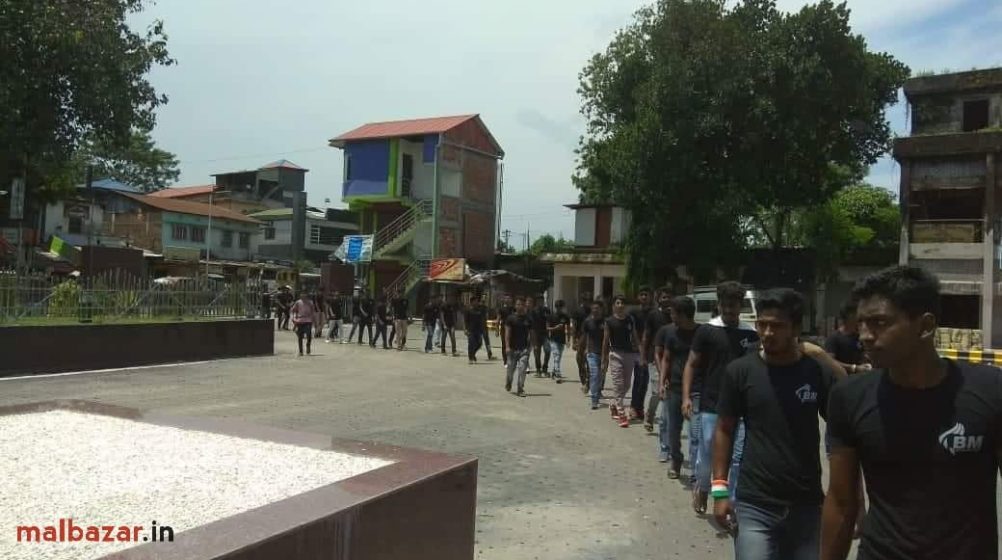 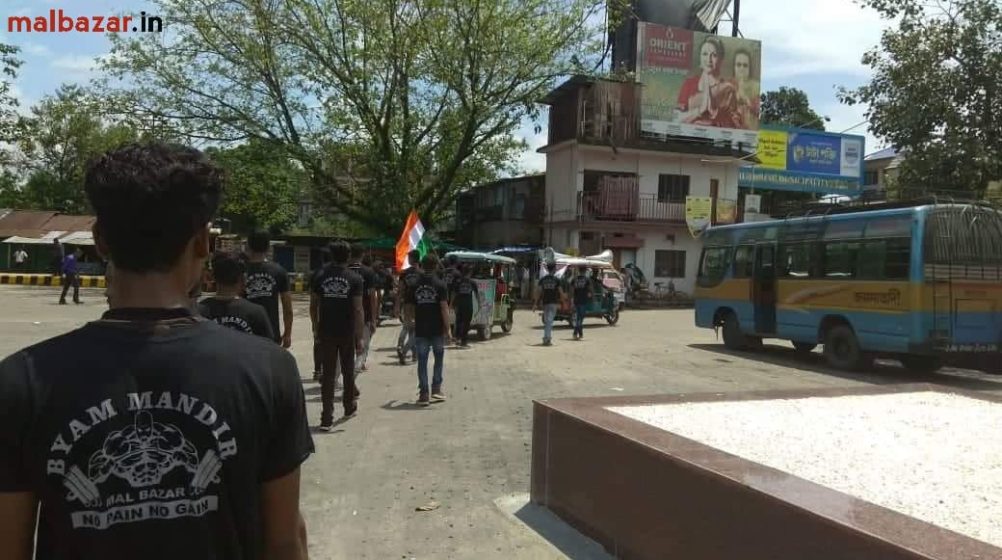 Some children were seen promoting cycling with their awesome cycles for a pollution-free healthy India.

India was ruled by the British for almost two centuries. The citizens of our country suffered at the hands of the tyrant British officials for years until they finally managed to gather strength and fight them.

They struggled for the independence of our country selflessly and tirelessly under the leadership of patriots such as Mahatma Gandhi, Jawaharlal Nehru, Subhash Chandra Bose, Chandra Shekhar Azad and Bhagat Singh. While some of these leaders advocated the path of non-violence others took to aggressive means to fight the British.

However, the ultimate aim of all of them was to drive the British out of the country. After numerous freedom movements, protests and sacrifices, our country finally got independence on 15th August 1947 which was declared as the Independence Day of our country. 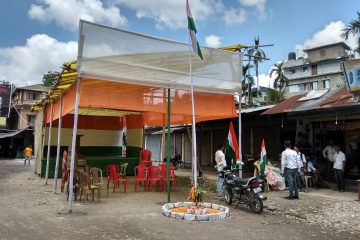 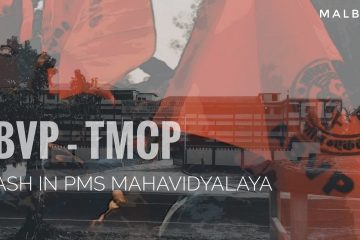 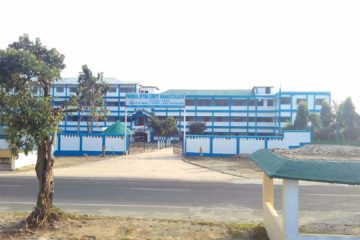