An Inauguration Ceremony was celebrated for Packaged Drinking Water Project in Malbazar on 21st of february. This project was completed by Mal Municipality. Mr. Swapan Saha (Chairman of Mal Municipality) engaged in developing Malbazar. Here he has set up one more thing in Malbazar which called POWERGRID. 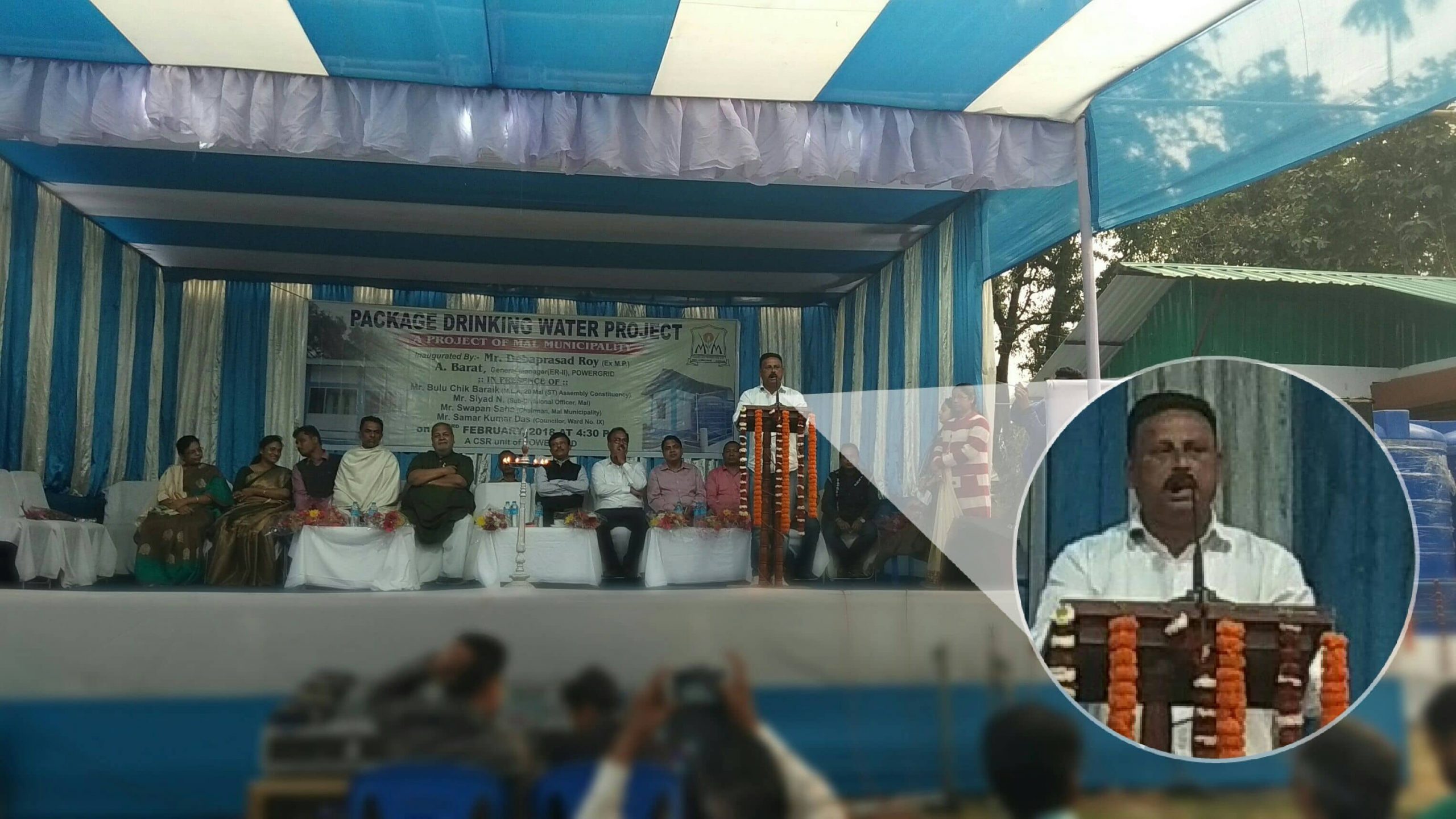 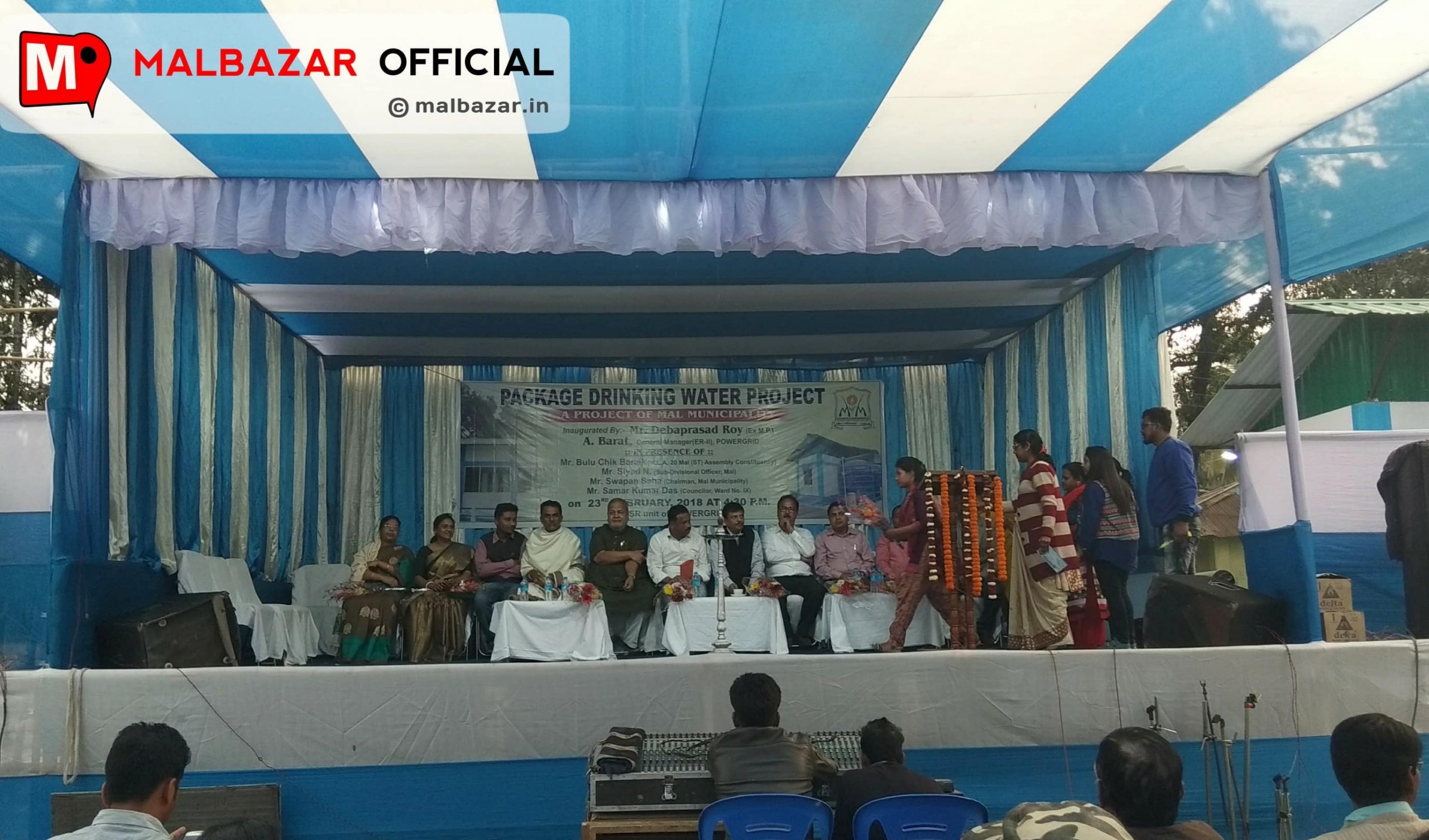 Mr. Swapna Saha thanked everyone who put their efforts in this project and also thanked Malbazar people. Mr Swapan Saha said many works are in my list to do in upcoming days for Malbazar.

He also had brought a letter where he requested to Power Grid Manager to fill up his one demand, Here it is –

Subject- Prayer for an Ambulance for Mal Municipality under A CSR Unit of POWERGRID.

With due respect the undersigned like to inform you that the Mal Municipality is the smallest municipality in the state. The source of income of municipality is also very poor with this income we are unable to take up any development or social work within our municipal area.

It may be mentioned here that there are a number of tea gardens covering a population of more or less than three lakhs depends on the Mal Sub-Divisional Hospital for any medical treatment.

The major population of this area belongs to Schedule Tribes. The Ambulance service of Mal Sub-Divisional Hospital is not at all sufficient for the people of this area.

There is an ambulances under Mal Municipality which was donated by Civil Defence Department Gov. of West Bengal in the year 2001 for providing transportation for the patients within our municipal area.

But the condition of  the Ambulance is very bad and presently it is not in workable condition. As a result our municipality is unable to provide proper transportation facilities to the patients who has been referred to district hospital or North Bengal Medical College and Hospital for better treatment.

Considering the situation I would request your honour to kindly look into the matter and arrange to place an ambulance under A CSR Unit of POWERGRID for Mal Municipality for the better treatment of medical facilities of this locality.

Your kind cooperation in the matter is requested with thanks.

Mr. H.P Das (Manager of Power Generation) kept his speech in Hindi. At first he thanked Mr. Debaprasad Roy who had brought first POWERGRID in North Bengal. He reminded the value of water that we have 60% water in our body and it is necessary to stay alive for any living things. 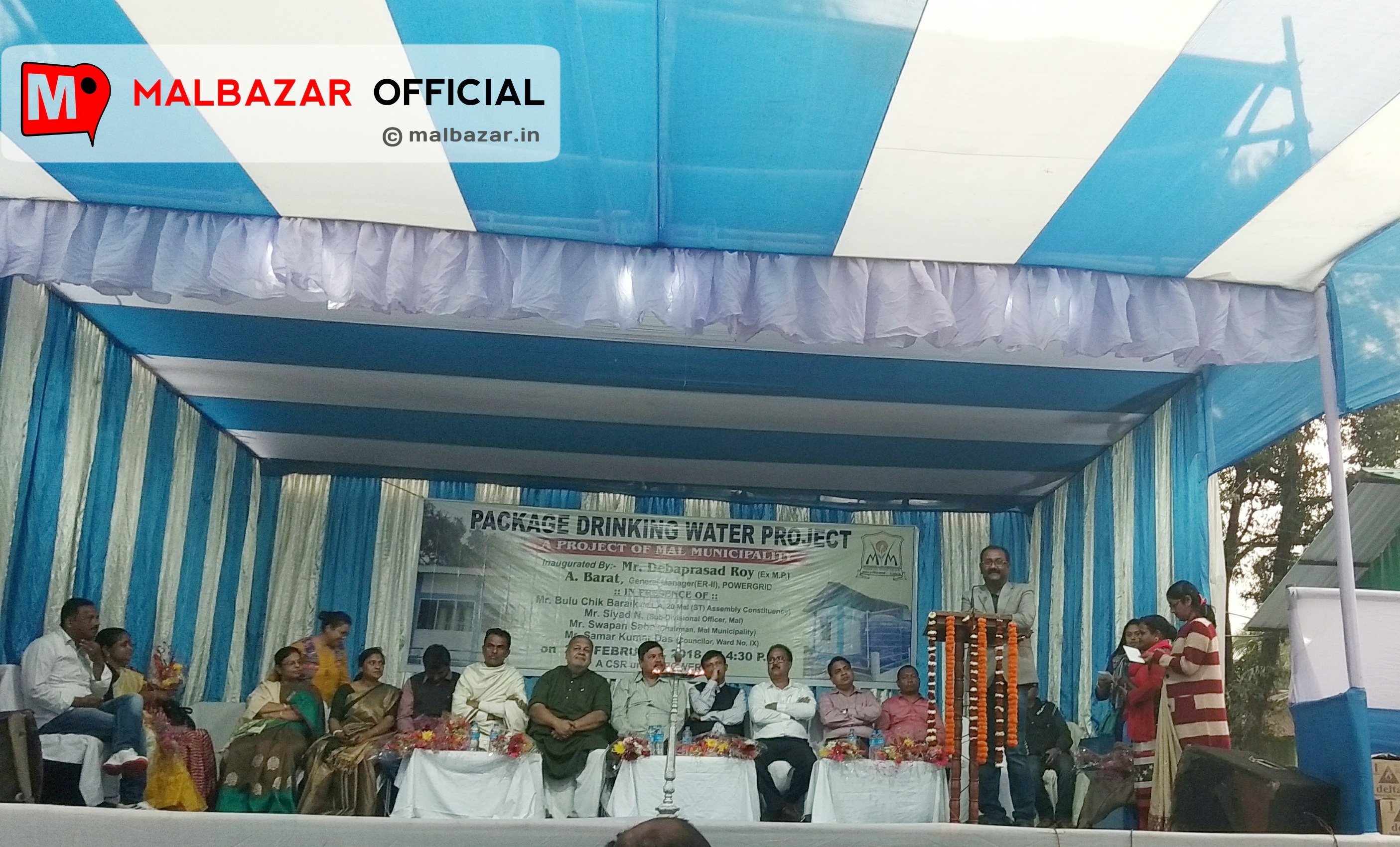 Mr. Barat (General Manager of Powergrid) kept his speech. He said that many people don’t know about Powergrid. But all this must be known and it should be everywhere.

Two (or more) inductors that have coupled magnetic flux form a transformer, which is a fundamental component of every electric utility power grid. Distributed generation permits the consumer who is generating heat or electricity for their own needs to send their surplus electrical power back into the power grid. A power grid is a network of power lines and associated equipment used to transmit and distribute electricity over a geographic area. 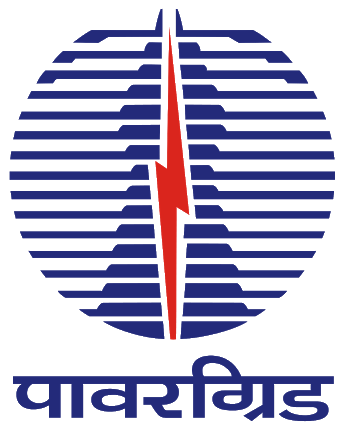 Transmission: Electricity immediately goes to substations, where it is converted to a higher voltage via step-up transformers. This allows the electricity to travel long distances more efficiently.

Distribution: Poles take electricity to where it needs to go. It is converted to a low voltage through step-down transformers, so that it can be used by houses or businesses.

End Use: Once distributed, energy is used to keep food cold, rooms lit, and computers charged. 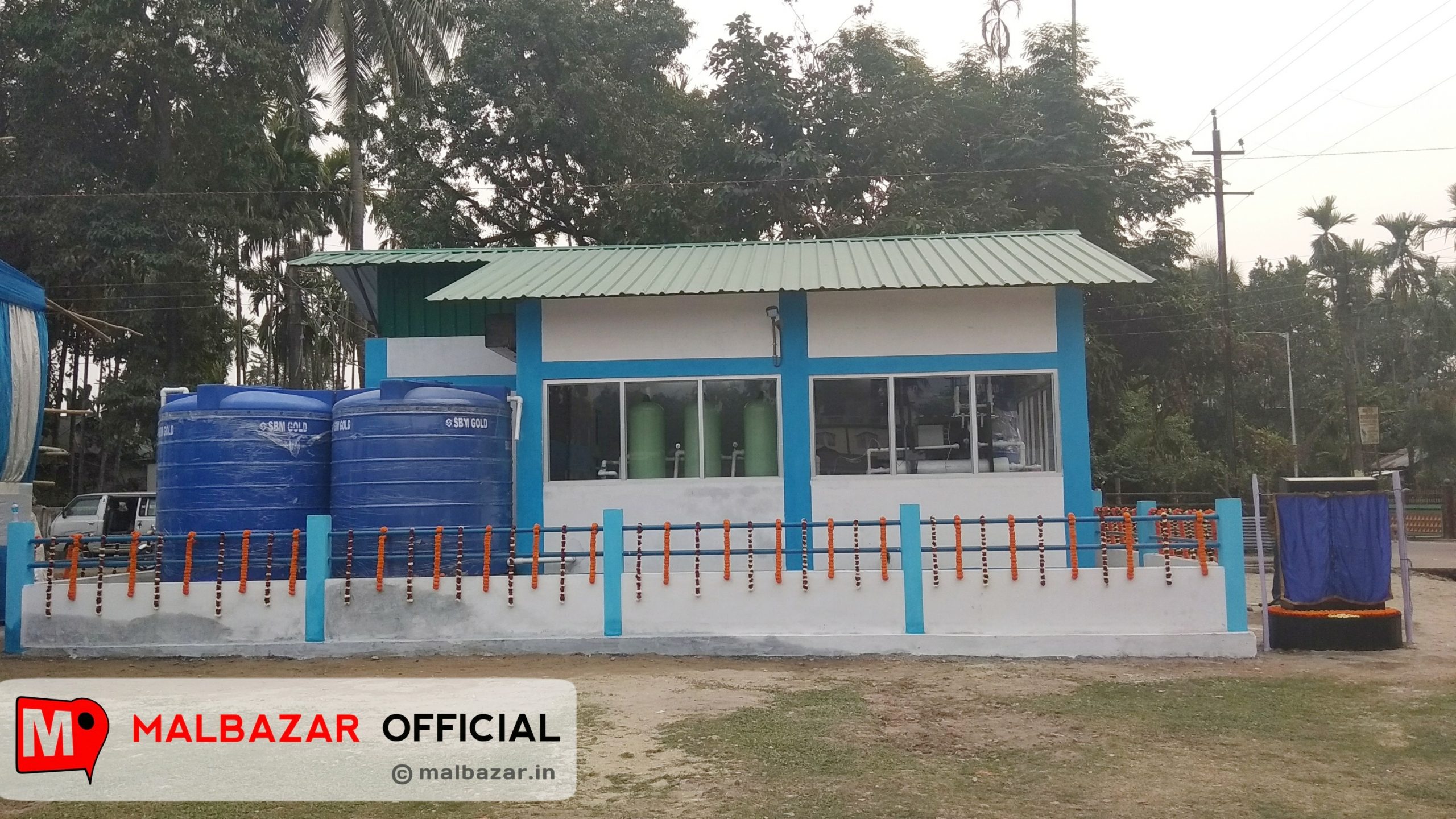 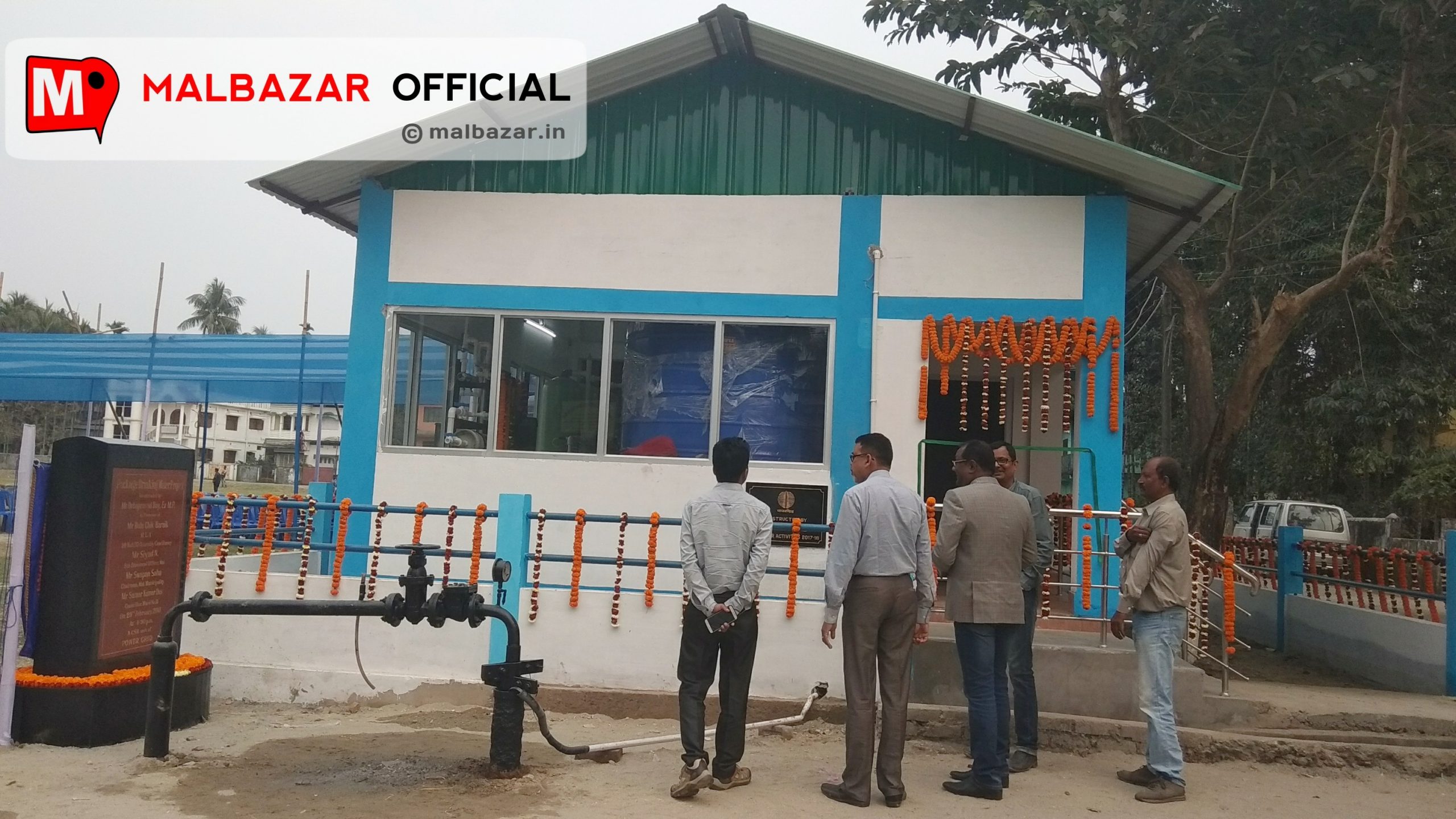 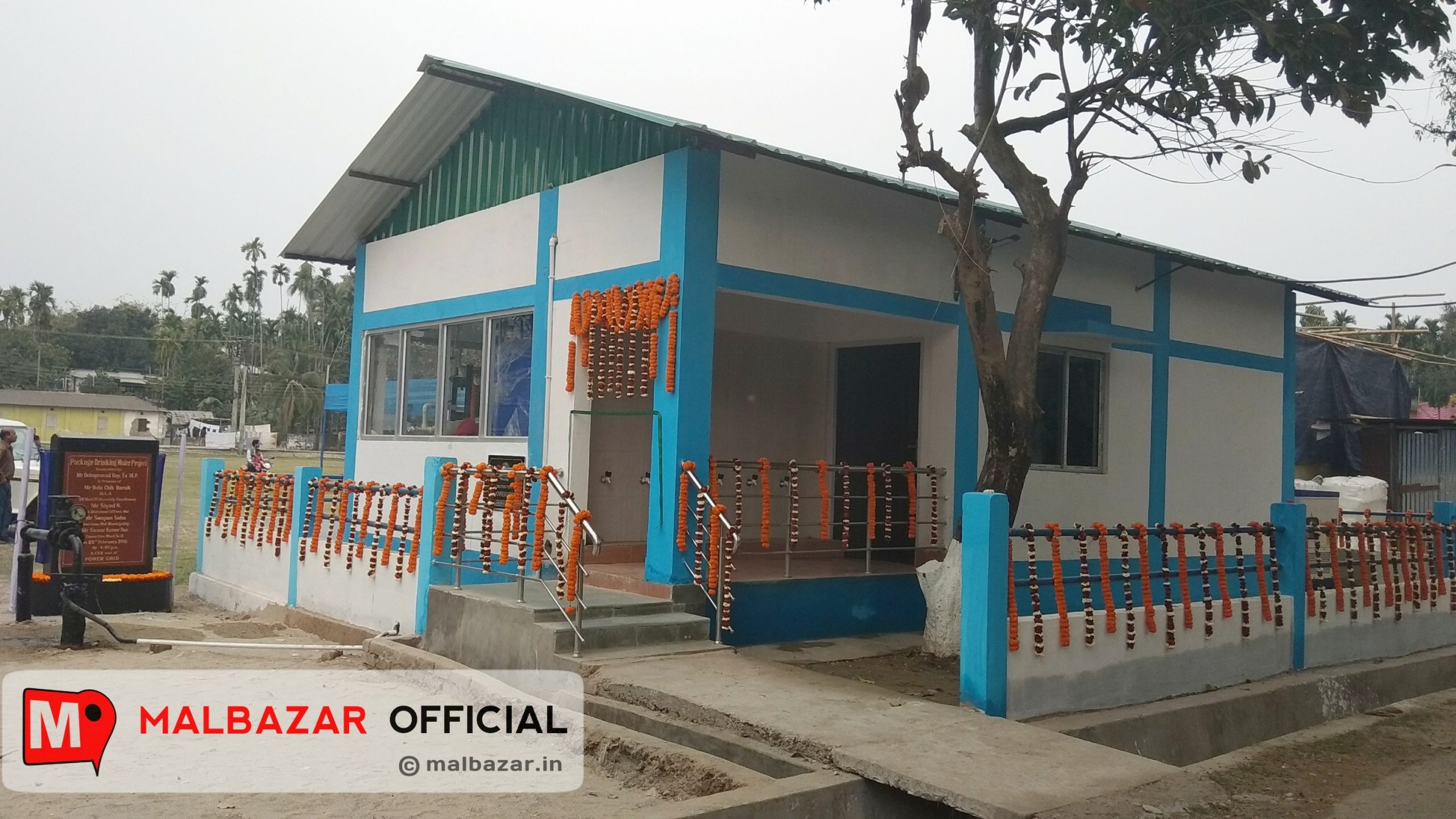 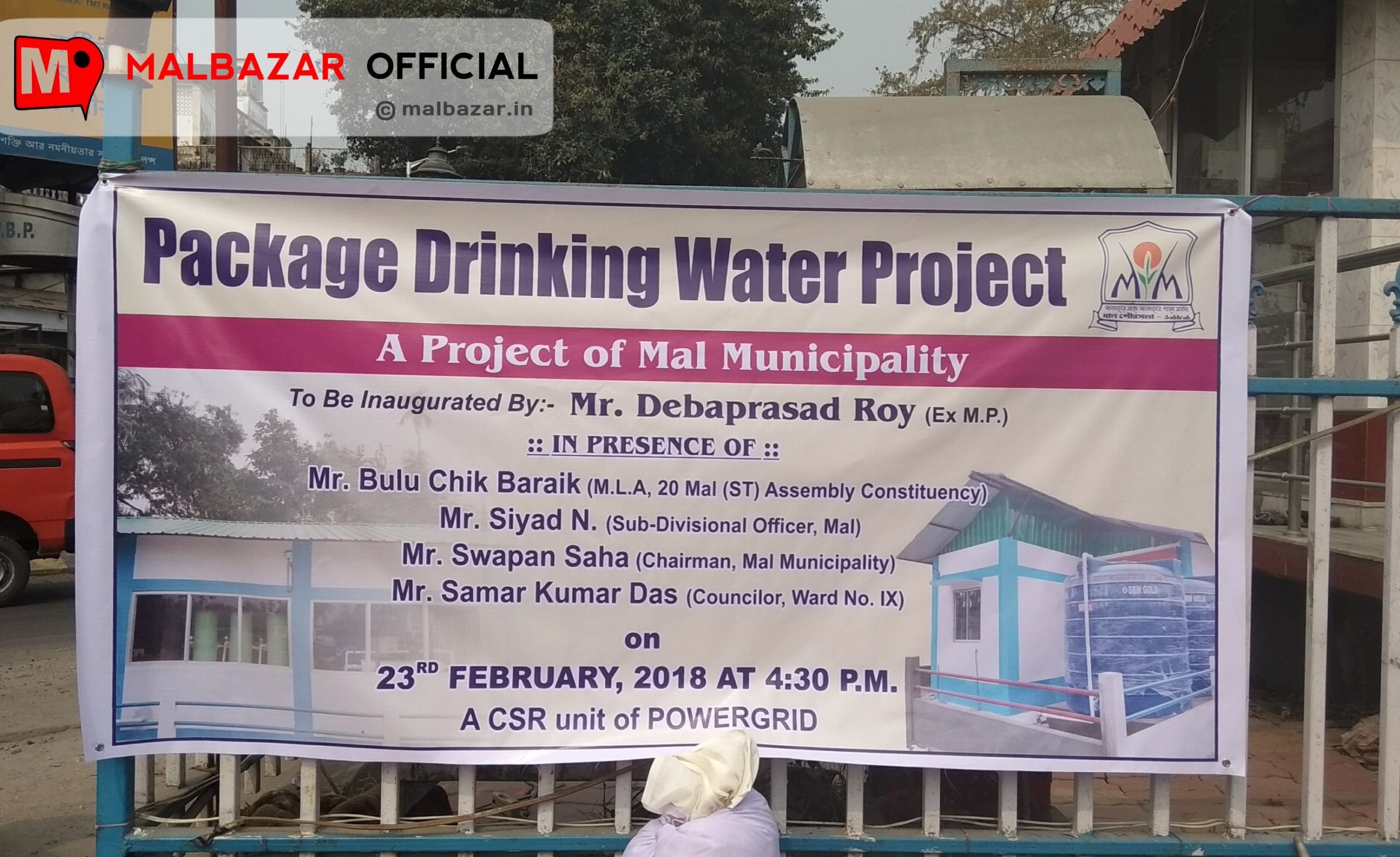 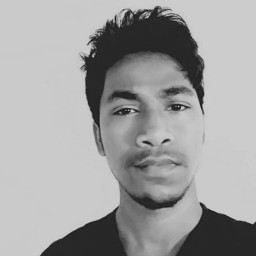